7 most famous carnivals around the world

When we think of Carnival we right away imagine a colorful party in Brazil, right? But there are beautiful parties around the world to celebrate carnival. Check out: One of the most traditional in the world, the Venice Carnival arose in 1094 and takes place in St. Mark’s Square. It is a party originally of the elite who dressed up with masks and luxurious clothes to go to the dances.

Today, the rich and the poor come together in the city where everyone dresses up. The celebrations also take place inside of ancient palaces with still the same traditions, super fancy masks, and fantasies. In the streets, there are great concerts, dances, and parades. Known as the biggest winter carnival in the world, the party in Quebec lasts for three weeks. The event includes musical acts, snow sculptures, and even sports activities, for example, canoe competition and ice fishing. Even with negative 10 degrees the carnival of Canada attracts thousands of people from around the world, believe me! Known as the jazz capital, the music flows through its streets all year-round. But New Orleans is also home to the Mardi Gras (Carnival) which is well worth visiting.

During this time, bands and floats take over the streets, especially in the French Quarter, the city’s oldest and most iconic neighborhood, for carnival festivities. 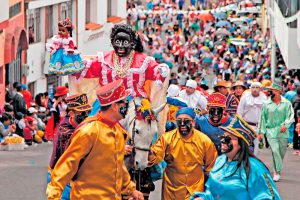 In Ecuador, the party lasts two weeks and involves dances and typical clothes and wars with water balloons. The parades involve flowers and fruits, the tradition of the Huarangas Indians. Young people are most amused by water balloons, and sometimes even flour is used to play on people. The Santa Cruz de Tenerife Carnival is the second largest in the world (after Rio de Janeiro). This party is marked by people with extravagant fantasies and lots of revelries. Street parades are a fun and fascinating experience. However, the carnival is a feast for the people and for the people, and for this reason, it is necessary to pay attention to the informal street parties that may happen next to the festival program.

Almost every night, during the week of the carnival, whole crowds of people make their spontaneous parties on the street, dancing from midnight until dawn. The highlights of the carnival in the city of Nice are the gigantic paper mache dolls, the street parties, and the famous Battle of the Flowers. The joke happens as follows: flowers used to decorate floats are played in public Of course, we must mention the carnival in Brazil. Considered the biggest carnival in the world, the party that takes place in Rio de Janeiro is spectacular. Thousands of people take to the streets to celebrate and have fun. Sound cars, with fun songs, the so-called “Blocos” drag people from all walks of life, all properly dressed and animated. There is also the official parade of the “Samba Schools”, where they exhibit extravagant fantasies, float, and compete for the best prize of the year.

With so many carnivals scattered around the world, just choose your favorite place and enjoy yourself! 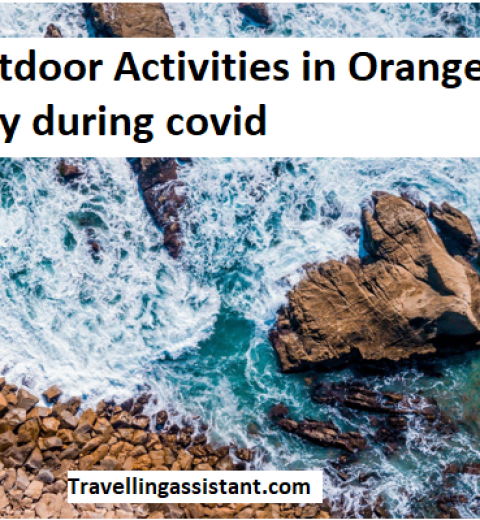 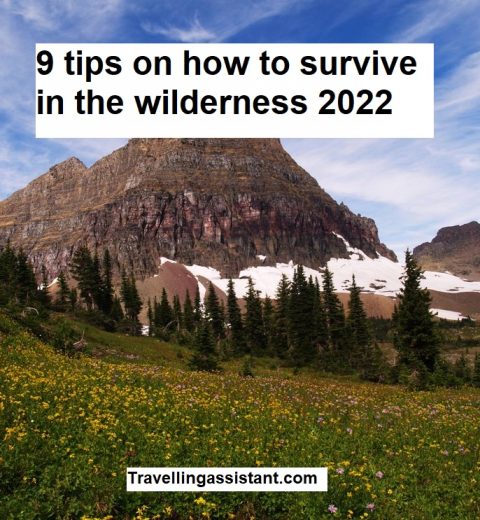 9 tips on how to survive in the wilderness 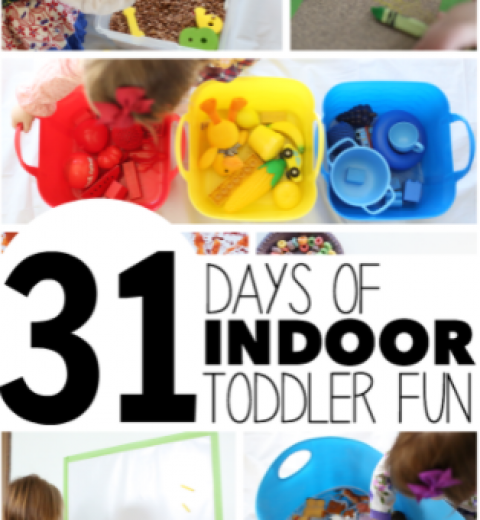