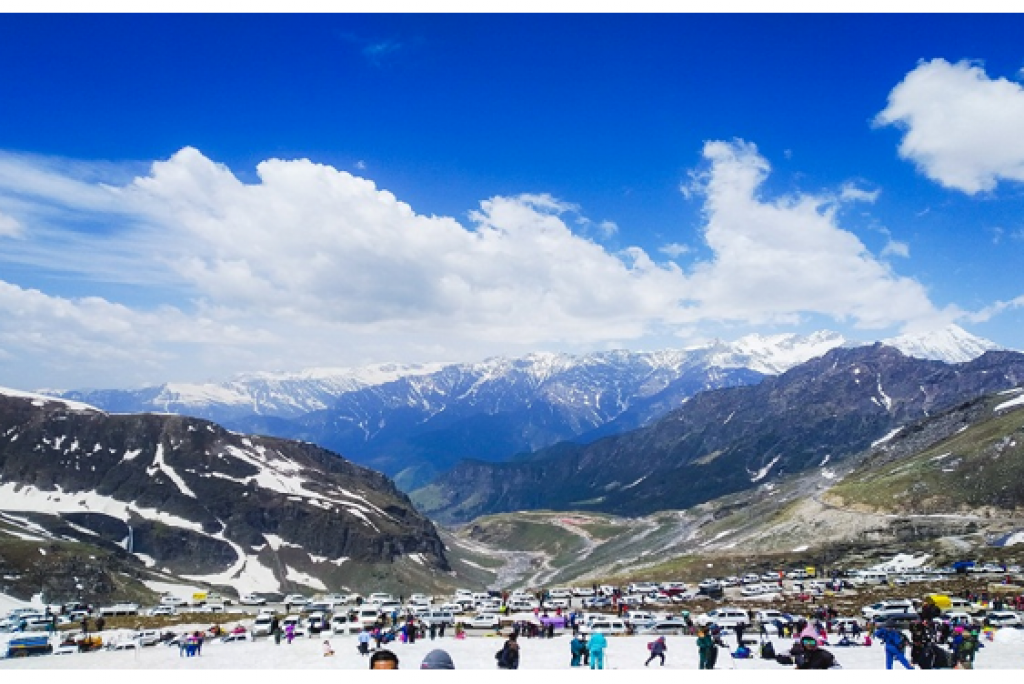 Manali-Leh Ladakh is the most accomplished one that includes a breathtaking valley and a majestic summit in Leh, regarded as among the most challenging routes to be used by cyclists. Traveling by road to Ladakh became one of the most popular routes in the world. During the time from June to September, travelers of the […] 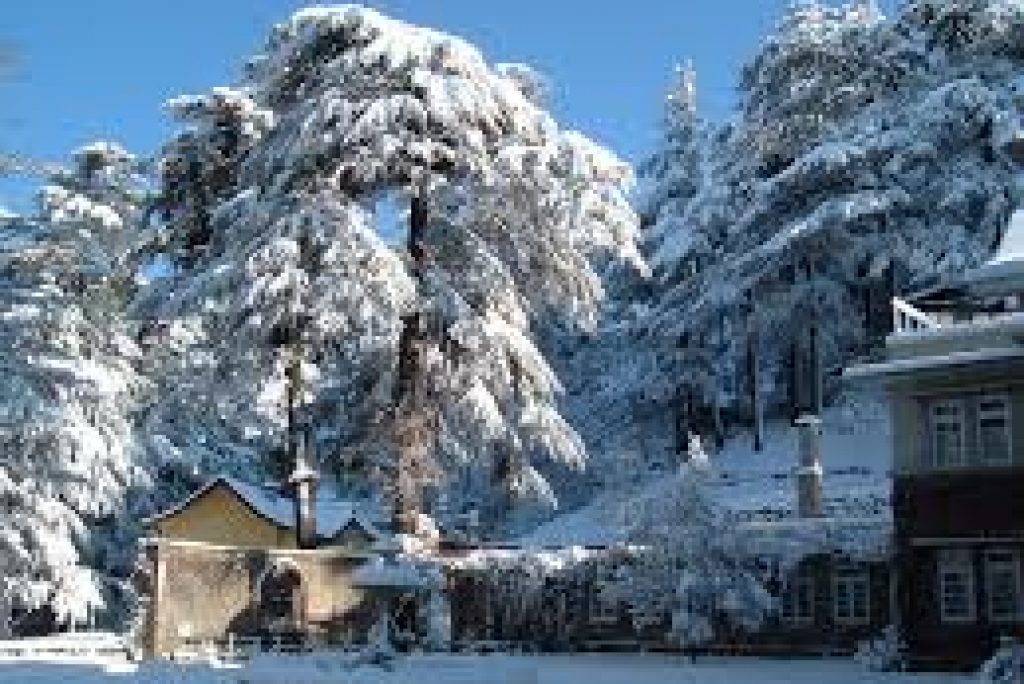 Best places to visit in Himachal Pradesh with friends

One of the reasons why Shimla is still the place to spend romantic getaways even today is the colonial charm in a hilly landscape. While it is a popular destination, you have a choice of less-known destinations around Shimla if you want to explore more of the mountain areas around. These are places that resonate […]

Top 10 Places to Visit in Isfahan: Go After Isfahan When You Visit