Is it fate? Destiny? Or just a mere coincidence?

Every person born in a different country is full of exciting ventures. Why is that?

Humans can’t be satisfied easily now can they?

To ease the quenching thirst, you need to be an advocate of yourself. Your thoughts are what make you different.

Being different isn’t easy, so each country has to reciprocate according to its differences.

It is believed that wherever you go you leave a little piece of yourself in that place. Well, it’s all true.

You have to travel to learn and thrive amid today’s technological era.

Tapping our noses into screens won’t let us anywhere near to the adventures of our lives so to relive the moments your physical presence is more accountable for it.

Holidays are insurance for our lifetime.

Spain situated in the southernmost part of Europe is a bilingual country with a mix of cultures and traditions ready to embrace new souls every year-round. Let it be the national holidays or festivities people all over the world pour here to visit and have a Spanish experience.

Spain holidays are on everyone’s wish list. If it’s not, you better make it one of the names among the countries you need to follow up for your holiday.

Don’t believe me? I have got 6 top reasons for you to add Spain to your wish list!

Let’s Roll with the History First

Spain has always been a powerful country in Europe since its zenith of the 16th century and onwards. Unlike other countries, its rich history is what distinguishes it from the rest.

But it had faced its shares of the glory of bloody wars afterward and their traveling and exploring expedition led to the dictatorial rule.

Intriguing much? Yeah well, that’s Spain for you. Find out more about its history and you will feel familiar pangs of anticipation that I felt when I first read about it. Trust me on this one.

Spain is branched with the two coastlines branching out further into wavy labyrinths, the Atlantic Ocean and the Mediterranean Sea just like its neighbor country, Morocco.

Beaches in Spain range from golden sands to the rocky and gravel sides as well.

If traveling in Andalucía you will get to see the iconic beaches of Costa Del Sol and if you move to the Balearic Islands well it’s a surprise bunch of islands in Ibiza, Majorca, Formentera, and Menorca.

Formentera is quite popular for its private set of beaches owned by the wealthiest families in Spain and is only reachable via yachts or boats.

Get to the Top of Mountains

The south of Spain is a view you can’t miss but the north of Spain drives your senses into a 360-degree turn! That’s right because the iconic mountains have so much to offer.

Especially the hiking trails, the hidden gems of reservoirs of water that were found by enthusiast explorers (once upon a time), and then for the fact that the natural landforms are mush lush and greener in these areas.

Stepping away from the hustling and bustling beach and cities will let you experience something new and completely different. Pyrenees, Sierra Nevada, Cantabrian Mountains are just a few names with the most striking views among the natural Spanish beauties.

As said earlier, being rich in history and culture makes it number one among the historical articles of architecture.

Rich in Moorish and Roman cultures have enlightened Spain with several cathedrals and mosques widely spread in oldest to newest of towns.

How about 1000 years old mosque? Cordoba and Granada have the honor of being the oldest of the cities and they have a lot to offer for the tourists.

Every heard of Picasso or Leonardo da Vinci?

At the time of the renaissance when the rebirth of Europe was in the phase of metamorphoses, such artists devoured themselves in their capabilities, and from their capable artistic hands came the famous paintings!

Museums are devoted to works of painters as it’s a historical legacy of Spaniards and they proudly display it for people. If you have an artistic mind that you can feel inspired by spending hours on the museum tours.

Food in Spain is fantabulously delicious!

You will be graced not only with tapas but a whole lot of other items on the menu.  If you are traveling on a budget-friendly holiday, then local cafes and small-fitted restaurants are just what you want to taste.

Hungry for food but not getting expensive about the taste doesn’t mean you can’t enjoy a good meal. Let’s just say that these small eateries have a lot more to offer than paella.

You can get to taste handmade cookies and natural tea as well! (hear, hear) and don’t forget about the fresh grinding of caffeinated coffee rituals!

Did you know Spain ranks at number 3 among UNESCO World Heritage sites?

Historical sites not only decipher the history long gone but also gives us a moral view of what could have been.

With more than 45 representations of the intriguing paintings, cathedrals, mosques, bridges, and whatnot, each of them is full of its mysteries waiting to be deciphered.

Your inner Indiana Jones needs to reveal itself, to find be known treasures of history, cultures, and norms.

And while you are at it capture the explorer side of yours and load all of snapshots’ Instagram memories.

Such a Dark Horse!

How could it be??? The best vineyards are in Spain guys!

Spain no doubt is one of the best manufactures of Coffee (I can already smell it) and wine too. It’s the third-largest wine producer after France and Italy and well you get the picture here.

We have let ourselves believe this for so long that it seems hard to deviate from this fact right? To all wine lovers out there buckle up your pants or wear those classy heals and head to Spain now!

Or some sneakers might be the best choice of footwear when you can visit the vineyards in the hills and get to taste the samples (charming! I know right?)

You know what guys? I can just go on with the reasons and the list will never end. I’m pretty much sure you get why people are so wanton of this place. So decide it for yourself now.

Life is like a puzzle and putting it together is where the real fun begins.

“It’s always the small pieces that make a bigger picture!” 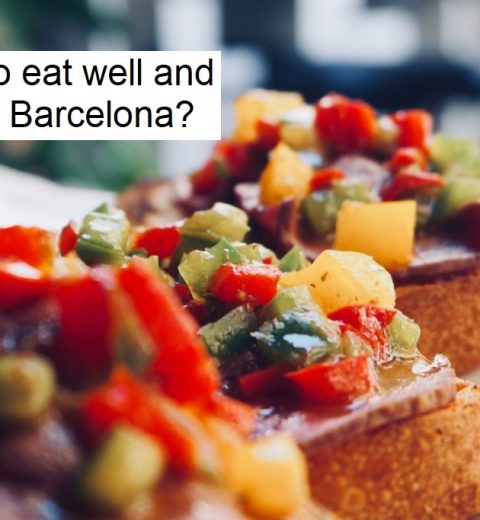 Where to eat well and cheap in Barcelona 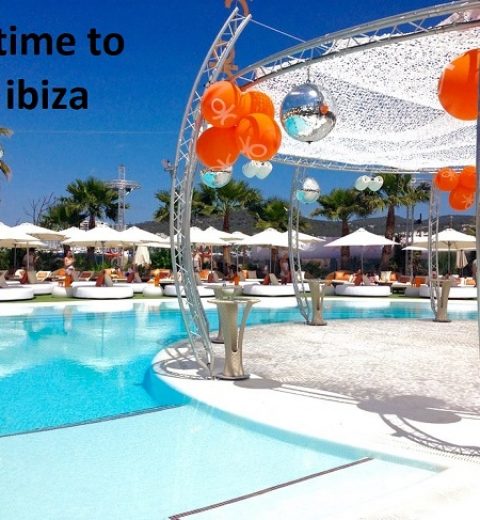