10 Most Amazing Tourist Attractions in Philippines 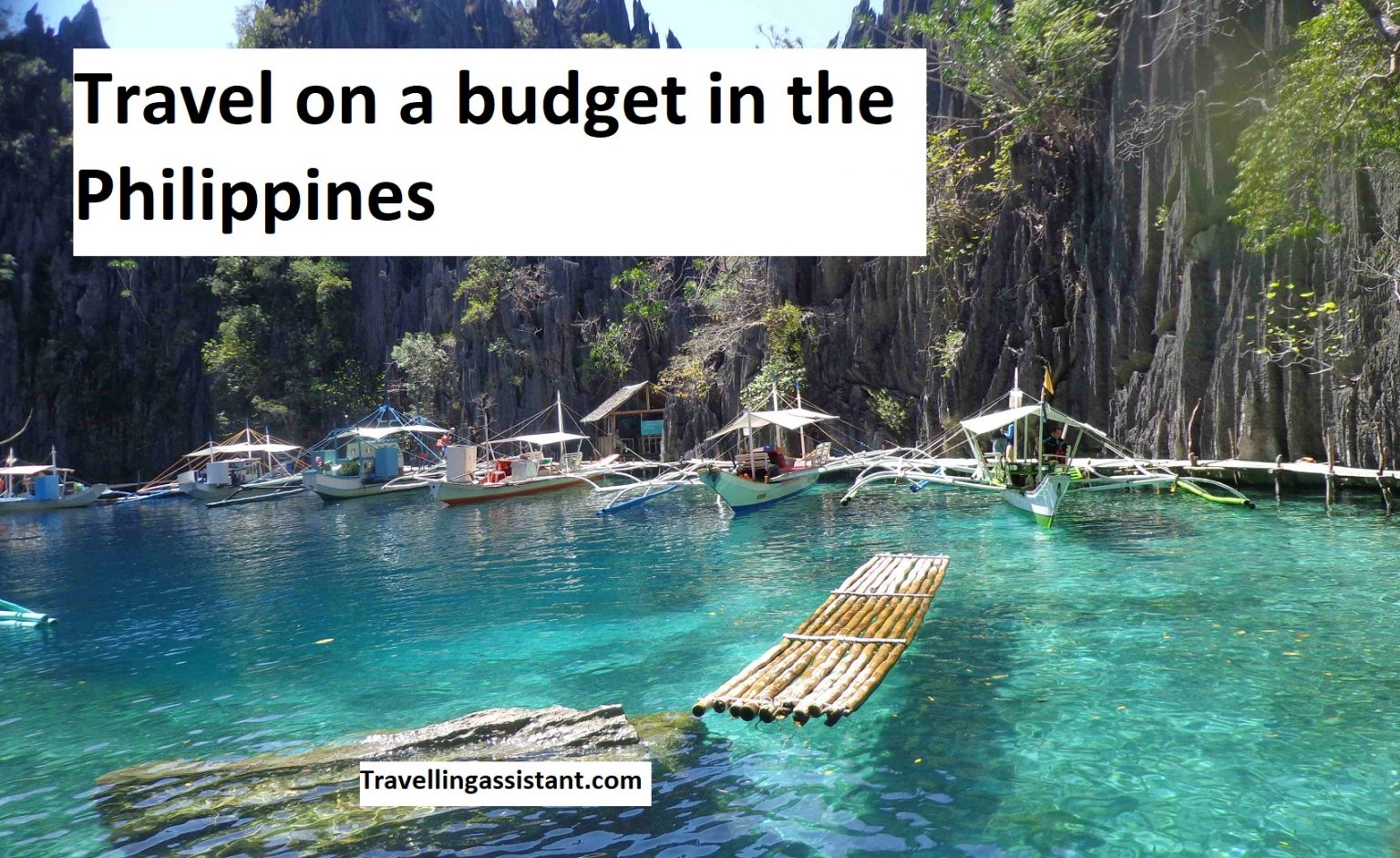 If your wish list includes exotic islands, breathtaking mountains, and endless fun, you’ve found a perfect spot for a holiday that is the Philippines. The Philippines have a lot of fascinating stuff to look at, from the sandy beaches and incredible natural wonders to unique historical places and the Most Amazing Tourist Attractions in the Philippines ‘ once-in-a-lifetime experiences.

Philippine is one of South-East Asia’s most popular and delighted tourist destinations. It is also extraordinary because it is the world’s second-largest archipelago, with over 7,500 islands, only 2,000 of which are populated and 5,000 of which are unknown.

The creation of an itinerary can be overwhelming with all the destinations and experiences offered by the Philippines, particularly for first-time travelers.

You’ll never be far from Philippines attractions when you book your flight with Southwest Airlines reservations. Continue reading to learn why the Philippines should be at the top of your travel wish list:

Most Amazing Tourist Attractions in the Philippines

The breathtaking Banaue Rice Terraces are a must-see on every trip to the Philippines. As you sit in a brightly colored jeepney cruising along Banaue’s winding lanes, the sight of dramatic mud-walled rice terraces will take your breath away.

It is a natural sanctuary protected as a national marine park in the Tubbataha Reef. The park is a coastal sanctuary that protects and preserves the coral reef of Tubbataha. It contains different endangered fish and coral species. It is considered one of the world’s top dive locations in the Philippines.

It has been designated a UNESCO World Heritage Site and has been named a New Wonders of the World of Nature. It takes months or even years to visit the natural park, so it’s better to see the tremendous riches beneath.

There are some of the most exciting and magical natural wonders in the Philippines. But not many can be attractive to the Chocolate Hills, renowned for their exotic plays and the main tourist sight on central Bohol Island.

The limestone hills are different in scale but look almost like they are 30-120 meters high. For Bohol trips, this is a must-add destination. The rest of Bohol has dense jungles and meandering waterways that are ideal for kayaking.

The Philippines are renowned for their exotic and scenic beaches, the White Beach being the most well-known and beautiful. It offers the best water sports such as jet skiing, swimming, flyfishing, and snorkeling.

However, White Beach is the ideal postcard with tall cocoon trees lined up and clear waters complete its incomparable appeal, making it the top attraction on the excursions through the Boracay area.

Take a walk along the historical road in Manila’s walled town of Intramuros. The Intramuros area is dotted with more than twelve temples, hospitals, domestic lodging, military caseras, Governor’s Palace, and schools.

Taal Volcano, the smallest active volcano in the world, is one of the most incredible views. The volcano is in the middle of an island in a bay. Taal Volcano is located about 50 kilometers south of Manila in Taal Lake, a freshwater region. Many hot clouds of smoke and ashes come from the volcano’s mouth.

Also Read: 10 Best places to travel in June in the world

The Subterranean River Park of Puerto Princesa is a magnificent natural site. This natural marvel protected within a national park is the world’s longest underwater river. It preserves an impressive cave structure, a magnificent rock formation, a lush rainforest, and stunning indigenous wildlife, one of the seven wonders of the modern world.

Boracay is a small island with a lot to offer, including award-winning beaches, gorgeous resorts, and exciting activities. Boracay’s nightlife throbs as the sunset, with several bars and restaurants selling snacks, beverages, and entertainment till dawn.

This Mindanao waterfall is fed by the Agus River and is located on the island of Mindanao. The ‘twin falls’ is often known as Maria Cristina Falls since the water stream at the fallen crest is isolated by a stone.

The waterfall is only open on Sundays and other special occasions where the power plant is shut down for an hour or two, enabling the river to flow freely again.

This location will delight you from the most charming tropical beaches of the world to picturesque mountains covered by tropical rain forests, from the most exotic animals to the magnificent volcanoes.

Travel on a budget in the Philippines

If you are looking to travel to Southeast Asia, the Philippines would be one of the countries you MUST visit! Why not travel to a country with more than 7000 islands? If you are on a tight budget, this will definitely help you to budget your trip to the Philippines.

Free accommodation? Couchsurfing is for everyone who’s on a tight budget. It is also important that you make a profile in Couchsurfing it’s free and most of the time, surfers do not pay the host they just get the host a drink or treat them to dinner/lunch to repay the hospitality of the host.

This is for everyone mostly for backpackers there are a lot of benefits to Couchsurfing it’s not just because it’s free but you also learn the Filipino culture.

There are also a lot of Hostels in the Philippines that are cheap, this depends on where you are going. I checked on Booking.com that the cheapest hostel in Manila would be for $4 per night if you are only looking in sleeping in and be out most of the day.

You should definitely check out hostels as this will save you a lot of cash. If you are on a budget don’t expect a 5-star service in the accommodation as it wouldn’t be luxurious, it will literally be a single bed that you could sleep on.

In the Philippines, it is very cheap to travel by public transport such as jeep, tricycle, train but it wouldn’t be the most comfortable journey as it is packed and it will be full most of the time. You can also ask the locals if you are taking public transport and don’t know where to get off.

On the other hand, if you are looking forward to having a comfortable and smooth transfer Taxi2airport offers a taxi transfer from/to the Airport. Get a quotation now with Taxi2Airport.com.

You wouldn’t have any problems when it comes to food. As the Philippines has food everywhere. For example, if you are hungry at night, come out of your hotel there will be a lot of street food like (Bbq’s and different meat that are grilled or fried).

Food in the Philippines it’s also cheap so you wouldn’t need to budget much as it’s cheap and you can eat everything you’d like without spending much.