Safety and security when traveling in Australia

The level of crime is no higher than in the UK. Be careful with personal possessions and travel documents in cities and popular tourist destinations. Avoid carrying everything in one bag. Don’t leave bags unattended in vehicles, internet cafes, pubs, or clubs. Theft from safety deposit boxes is common in the cheaper hotels and hostels. Be particularly vigilant at night in the busy tourist areas of Sydney like Kings Cross, downtown George Street, Hyde Park, and Centennial Park.

There have been some serious sexual assaults against British nationals in Australia. Take care in the town center of Alice Springs at night. There have been several incidents of harassment, robberies, and attacks (including sexual assault) on foreign tourists. Alcohol and drugs can lead to you being less alert, less in control, and less aware of your environment. If you are going to drink, know your limit. Drinks served in bars overseas are often stronger than those in the UK.

Beware of online lettings scams in which prospective tenants are asked to transfer a deposit to an overseas bank account in return for keys to a rental property in Australia. British travelers have fallen victim to these scams.

You can reduce the risk of losing your passport by getting a proof of age card. This is an accepted form of ID for many services like opening bank accounts or entering licensed premises. By getting a card soon after you arrive you will limit the need to carry your passport with you.

Australia is a huge country. If you’re bushwalking or exploring national parks it can take hours to get help in the event of an emergency. The terrain and intense heat can have a severe impact on your capabilities. Take plenty of water and a means of rigging up shelter from the sun. The NSW Police Force website provides further advice on bush safety, most of which applies throughout Australia.

Australia is home to several dangerous animal species, from crocodiles, jellyfish, and sharks to poisonous insects, spiders, and snakes are found in many parts of the country. See the Wet Tropics Management Authority website

Rip currents are the main surf hazard for all beach users. They can occur at any beach and can sweep even the strongest swimmer out to sea. Rip currents are directly responsible for 20 coastal drowning deaths and over 15,000 rescues in Australia each year (source: Surf Life Saving Australia(SLSA)). There are more British victims than any other foreign nationality, with as many as 400 British nationals rescued and up to 4 drownings each year.

Further guidance on beach safety is available on the SLS website.

Rivers and pools can be subject to sudden flash flooding as a result of heavy rain elsewhere in the area. There have been cases of British nationals being injured by diving into water that was too shallow. Make sure that there is sufficient depth of water before diving, and always follow warning signs if present. As a visitor, you can drive in Australia if you have both parts of your UK driving license: the photo card and paper license. You may encounter difficulties if you only have one of these. You must carry your driving license and passport when driving. If you intend to stay in Australia and you hold a permanent visa, you can drive using your UK license for a maximum of 3 months, after which you must apply for a local license.

Make sure you have sufficient insurance, including if you borrow a car from a friend or relative. Hire car insurance often doesn’t cover driving on unsealed roads; check your policy before you set off.

Driving laws and regulations differ in each state/territory. Driving under the influence of alcohol and/or drugs is illegal. The penalties can be severe. You must wear a seat belt at all times.

If you’re hiring a car immediately on arrival be extra careful – you will be jetlagged and tired from your flight. Take regular rest breaks when driving long distances; there are many rest stops provided.

Prepare thoroughly if driving in remote outback areas, which can present unexpected hazards. Ensure you have a roadworthy vehicle fitted with GPS and two spare tires.

Take good maps and extra food, water, and fuel. Plan your route carefully and seek local advice before you set out. Leave your route details and expected time of return with the local tourist authorities, police, your hotel/hostel, or friends and relatives and let them know when you’ve arrived safely.

Check road conditions before beginning your journey; stay with your vehicle if it breaks down, and avoid traveling in extreme heat conditions. Sudden storms and strong winds can make driving difficult. Take particular care when driving on unsealed roads, 4WD tracks, and desert/beach roads. Northern Territory Police have in the past warned tourists to stay off unsealed tracks in remote areas of Central Australia following reports of stranded motorists.

Following several serious accidents, all vehicles on Fraser Island must observe a maximum speed of 80km/h on beaches and 30km/h in towns. 4WD vehicles must carry no more than 8 occupants (including the driver) and all luggage must be carried inside the vehicle. Avoid driving at night and be aware of beach hazards like ditches created by the surf.

Fraser Island is unique but remote, and emergency services can take many hours to reach an accident. Carry a well-stocked first-aid kit and personal medication as there is no pharmacy on the island.

The mobile phone network generally works well in cities and large towns but coverage elsewhere can be very limited or non-existent. If you’re traveling to remote areas, check with your phone provider about coverage.

You can use your UK mobile phone in Australia if global roaming has been activated, but making and receiving calls can be expensive. Many visitors prefer to buy an Australian SIM card on arrival. Australian SIM cards are available at some Australian airports and convenience stores and supermarkets.

Keep up to date with local and international developments and avoid any demonstrations or large gatherings of people. 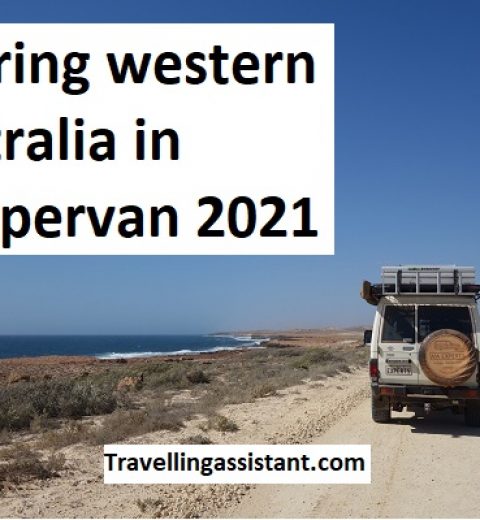 Touring western australia in a campervan 2021 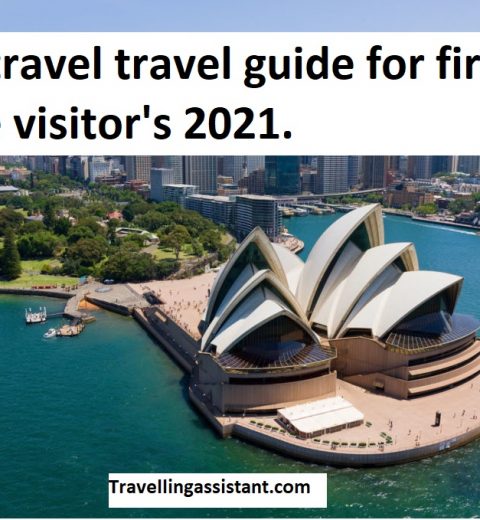 Tips for traveling to Australia for the first time 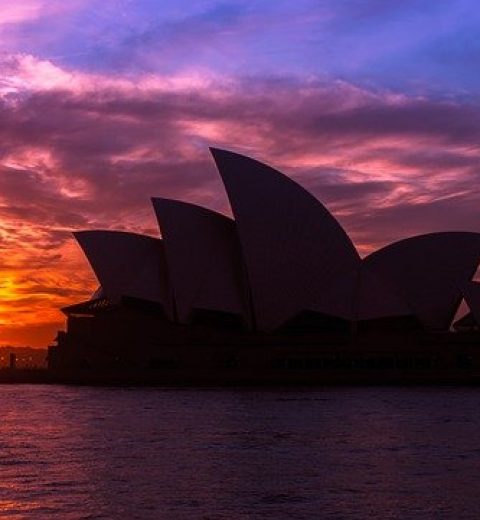 Where can i travelling australia with a budget